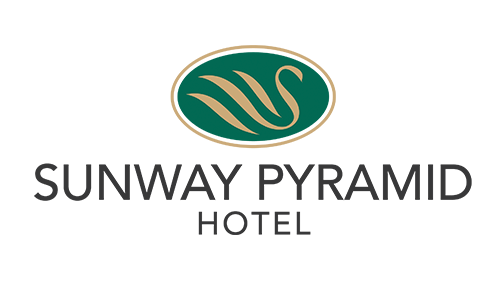 Thean Hou Temple is one of the largest and oldest Buddhist temples in Southeast Asia. Located along Jalan Klang Lama on the southwest side of Kuala Lumpur city, and just a short drive from Bukit Bintang, the temple remains one of the most popular tourist attractions in the city. It is managed by the Hainanese community who descended from sea-faring fisherfolk with roots in Hainan Province of China. Perched on a hill, it offers stunning panoramic views of the city.

ABOUT THEAN HOU TEMPLE
As you enter the temple, you’ll notice the statue of the deity Thean Hou between the Goddess of the Waterfront and the Goddess of Mercy. Inside the temple sits the contemporary Buddhist pagoda and images of Buddha enshrined in the octagonal hall. Elements of Buddhism, Taoism and Confucianism are also added into the temple’s magnificent structure with statues of Wei Tuo and Guan Di (the God of War).

Thean Hou temple also features a Chinese medicinal herb garden in its compounds, along with a tortoise pond and Wishing Well. Children love watching the hundreds of tortoises in the pond, and Buddhists who cross the Fortune Bridge might be sprinkled with holy water by monks for good luck. You can also find 12 animal statues, each representing the Chinese zodiac, along with characteristic descriptions beneath each zodiac sign. The temple also conducts Chinese wedding ceremonies, fortune telling readings and martial arts classes such as tai-chi, wushu and Qigong.

On Chinese festivals such as the Mid-Autumn Festival and Wesak Day, the temple sees thousands of devotees and visitors. They burn joss sticks and place offerings at the feet of the statues. It serves as a rather favoured wedding venue among the city’s Chinese locals.

HISTORY
This Buddhist temple is dedicated to Thean Hou, a patron goddess of the Hainanese community believed to watch over fishermen. Many locals come here to worship Guan Yin, the Goddess of Mercy. Constructed between 1981 and 1987, the temple’s design structure combines traditional and contemporary styles with intricate carvings and murals. The bright red pillars of the temple’s entrance symbolise prosperity and good fortune, while the dragon-inspired columns and beautiful pagoda rooftops contribute to the temple’s architectural allure. Red lanterns hang from the edges of the rooftops and stretch across the temple grounds, making Thean Hou a popular landmark not just for tourists, but for pre-wedding photography as well.

ENTRANCE FEE
There is no entrance fee required, but donations are always welcome.

DIRECTIONS
#1 Taxi or Grab | RM25 - RM30 | Approximately 30 - 40 mins
The easiest way to travel to Thean Hou Temple is by taxi or Grab. The cost is approximately between RM25 - RM30 from the hotel, depending on traffic conditions. The journey is about 16 kilometres long and will take about 30 to 40 minutes.