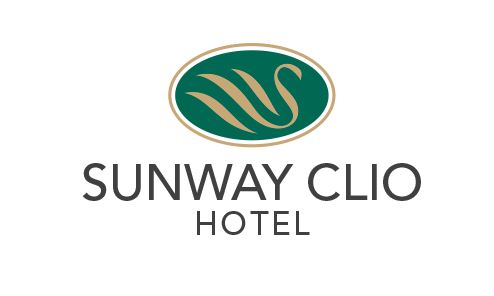 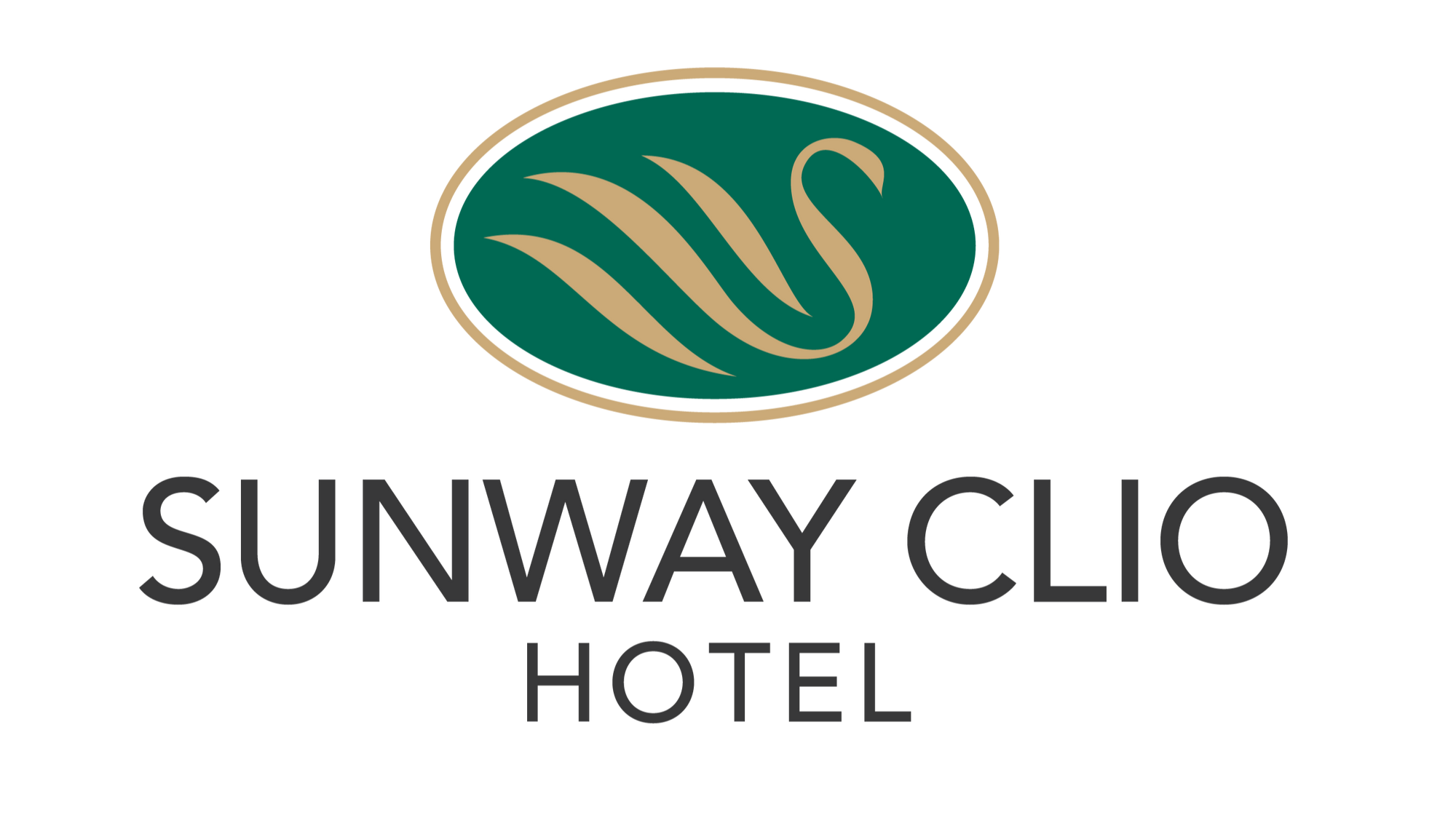 Malaysia is full of culture and history, and there’s no better place than Muzium Negara to soak it all in. The three-storey building sits on the site of the former Selangor Museum, boasting Malaysian history, traditions and ancient artworks from the four galleries – Early History, Malay Kingdoms, Colonial Era and Malaysia Today. In this museum, you’ll see how Malaysia evolved from its early primitive ages to the modern nation it is now.

The museum’s architecture was inspired by the traditional Malay house and motifs, with two large murals of Italian glass Mosaic which span across the museum exterior, proudly displaying the history and craft of Malaysia.

THINGS TO DO IN MUZIUM NEGARA
History lovers will adore this place. The four main galleries contain a wealth of Malaysian culture and history that will always serve as a reminder of its yesteryears and how the nation has evolved over time.

Located on the first floor, The Prehistory Gallery displays the formation of the Malay Archipelago to the discoveries of numerous important prehistoric archaeological sites in Malaysia. The Early Malay Kingdom highlights the early existence of the Malay States, while featuring the capstone of the Malaccan Empire during the 15th century as the centre for spice trade and the proliferation of Islam.

In the Colonial Era Gallery, you’ll learn about the fall of the Malaccan Empire in 1511 to the Portugese, and how it was the gateway to 446 years of foreign influence from the Dutch, British and the Japanese. Finally, the Malaysia Today Gallery shows you the sights and sounds of how Malaysia achieved its road to freedom.

FUN FACTS
On 10 March 1945, a part of the museum was accidentally bombed by the Allied Forces during World War 2.


OPENING HOURS
You can visit Muzium Negara everyday between 9.00am - 6.00pm, except during the first day of Aidil Fitri and Aidil Adha

Option 2 – Board the BRT Sunway Line bus from Sunway Lagoon BRT Station to USJ7 Station. Then, take a 40 minutes LRT train ride (Kelana Jaya Line) from USJ7 to KL Sentral, and walk for approximately 13 minutes to the National Museum.